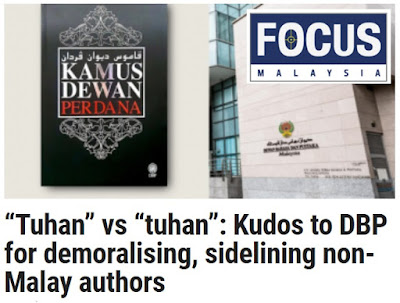 AS the “Tuhan” controversy refuses to subside, a local author decried Dewan Bahasa dan Pustaka’s (DBP) decision, saying it is demoralising and would deter non-Malay writers from writing in the national language.

“How are we to encourage new non-Malay writers to come up with Malay literature pieces when we are treated like this?

“DBP must understand that the pool of Malay language writers is small, what more of those from the non-Malay community,” S Thanusya told FocusM.

Two weeks ago, Kavyan Writers’ Group told FocusM that DBP had made a distinction on the use of the word “Tuhan” among Muslims and non-Muslims. 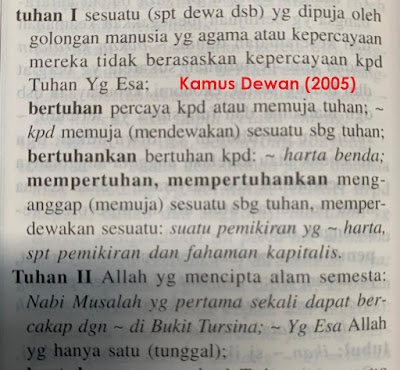 The group’s founder Uthaya Sankar SB said that DBP has reserved the word “Tuhan” for Muslims, while “tuhan” is used for non-Muslims.

It says: “Tuhan” seem to refer exclusively to Allah, whereas “tuhan” refers to “something worshipped by people whose religion or belief is not based on the One God” (“sesuatu yang dipuja oleh golongan manusia yang agama atau kepercayaan mereka tidak berasaskan kepercayaan kepada Tuhan Yang Esa”). [details here] 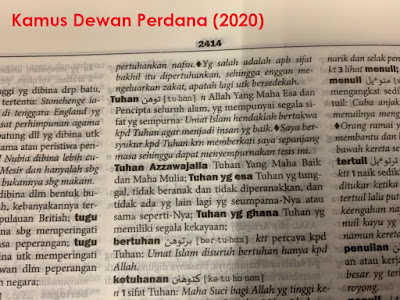 DBP later defended its decision saying that even English dictionaries such as Oxford Dictionary of English, Collins English Dictionary and Wikipedia make the same distinction between “God” and “god”.

“So, ‘Tuhan’ is recorded in our dictionary to refer to Allah, which is correct based on the usage while the word ‘tuhan’ is a general term used to refer to deities, who have their own specific names,” its director general Datuk Abang Salehuddin Abg Shokeran was reported saying. [details here]

The difference was shown in the anthology of short stories, entitled Meredah Kabus (2021), published by DBP recently. 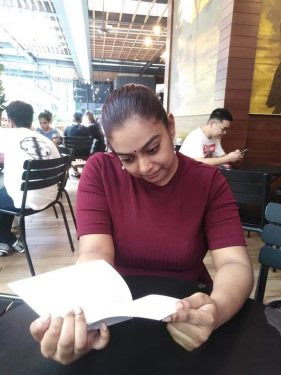 Touching on the matter, Thanusya said that she had used the word “Tuhan” to describe the Almighty from all religions in the past six years, with no issues.

“It was Uthaya who pointed out the discrepancy to us when the book was published. I checked with other non-Muslim writers of the book and theirs were also edited, much to their dismay,” she stated.

Slighted by DBP’s decision, Thanusya said that it made no sense for the agency to use the word “Tuhan” exclusively for Allah, as it was a general word used to describe the Almighty across all faiths.

“If the word ‘Tuhan’ is exclusive to Allah, then can DBP explain its usage in our national anthem and Rukun Negara? Have we non-Muslims been referring to Allah all this while?” she queried. 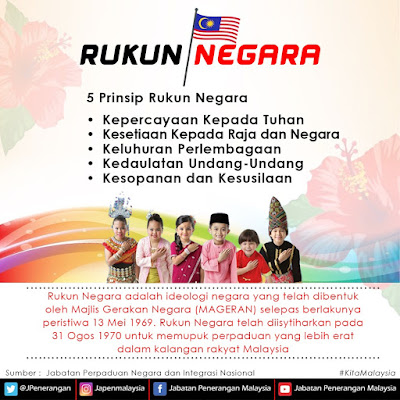 Undeterred by the recent turn of events, Thanusya vowed to use “Tuhan” to describe the Almighty across all faiths in her future works, irrespective of DBP’s stand on the matter.

“Some of my colleagues have suggested that it was a non-issue but that is their opinion. As for me, I feel this is not right and will oppose this.

“I urge DBP to resolve this matter amicably as it is very demotivating to us,” she remarked